“The idea of wilderness needs no defense, it only needs defenders.”
― Edward Abbey

So last week we went to Sierra National Forest on the west slope of the Sierra Nevada for a Wilderness Ranger Academy. We spent the week camping with other rangers learning about ranger things...it was pretty dreamy. A big highlight of the week was taking Dolly Chapman's axe class. Dolly Chapman is a living legend. She is retired from the Forest Service but thank goodness for all of us she is passionate about traditional tools and is still sharpening many of the crosscut saws that are used at least in California and she also teaches classes on crosscut saw sharpening and there's not many people that have this skill anymore so it's a wonderful thing that she is so committed to passing on that knowledge. She also used to work in my ranger district! She is an amazing teacher, really positive and encouraging and almost makes you forget that she's totally badass and famous in the crosscut world. But I digress. The axe class. I learned so much about axes! 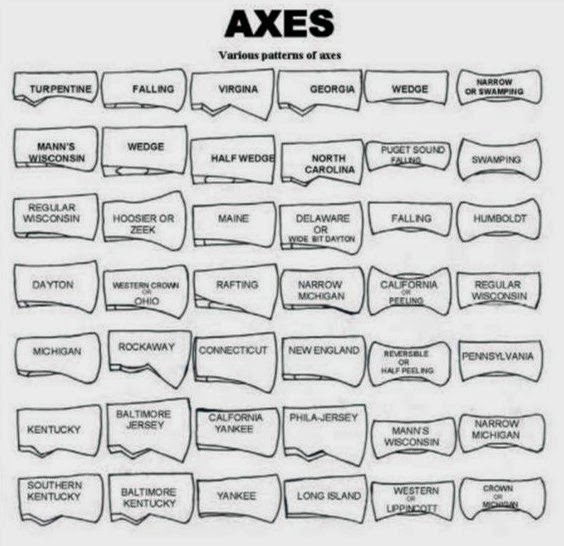 Look at all those! Holy cow! A more rounded/flare on the bit is easier to pull out of the wood than something with a sharp corner which will bite in more. A double bit axe is easier to swing than a single bit or another chopping tool like a pulaski because the double bit being the same on either side means equal weight on both sides of the axe so it wants to swing true and not pull you in weird ways. We also learned about re-handling AKA "hanging" an axe which I'm hoping I will do at some point and I'll tell you guys all about it when I do!

I also got my Leave No Trace certification at Ranger Academy. We went out on a little backpacking trip into Dinkey Lakes Wilderness for a night and each person in the group got to talk about one of the seven LNT principles (Plan Ahead and Prepare, Hike and Camp on Durable Surfaces, Dispose of Waste Properly, Leave What You Find, Minimize Campfire Impacts, Respect Wildlife, Be Considerate of Other Visitors). Most people who backpack are at least somewhat familiar with these ideas and they are based on common issues that happen in the backcountry. I talked about respecting wildlife. I focused a lot on proper food storage because I think that is the biggest issue effecting wildlife especially in the Sierras. The Hoover Wilderness where I work just started requiring bear cans for all food and smellables (yup you got to put your lotions, toothpaste etc in there too!) two years ago when you are traveling overnight in the backcountry and two of the adjacent forests require it too (Inyo and Yosemite). What the public maybe doesn't know about, is that once a bear gets used to people food and becomes bolder in being around humans is they (Department of Fish & Wildlife) sometimes have to come in and shoot the bear. Pretty sad. So it's super important to store your food safely so we can keep our bears! 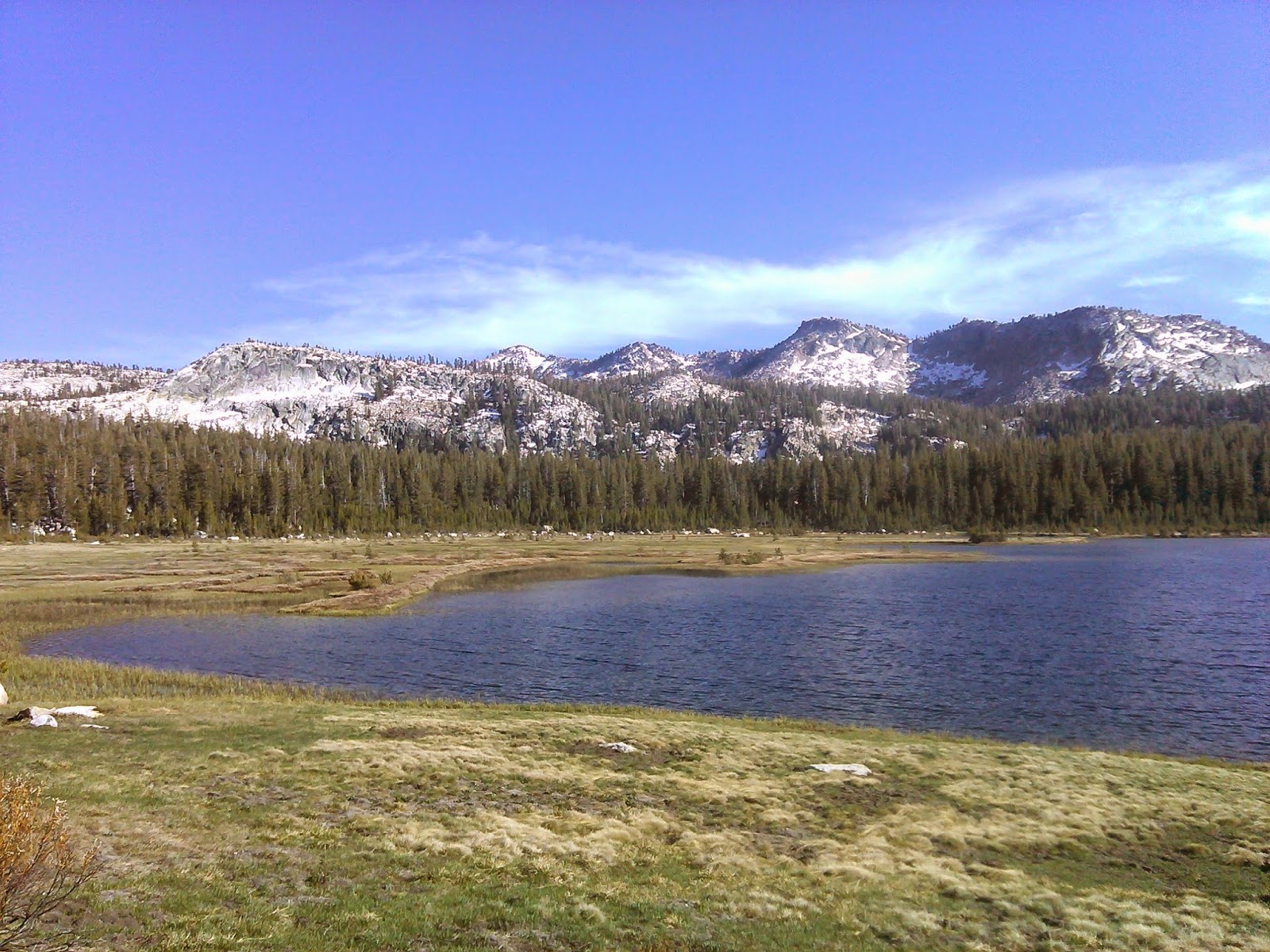 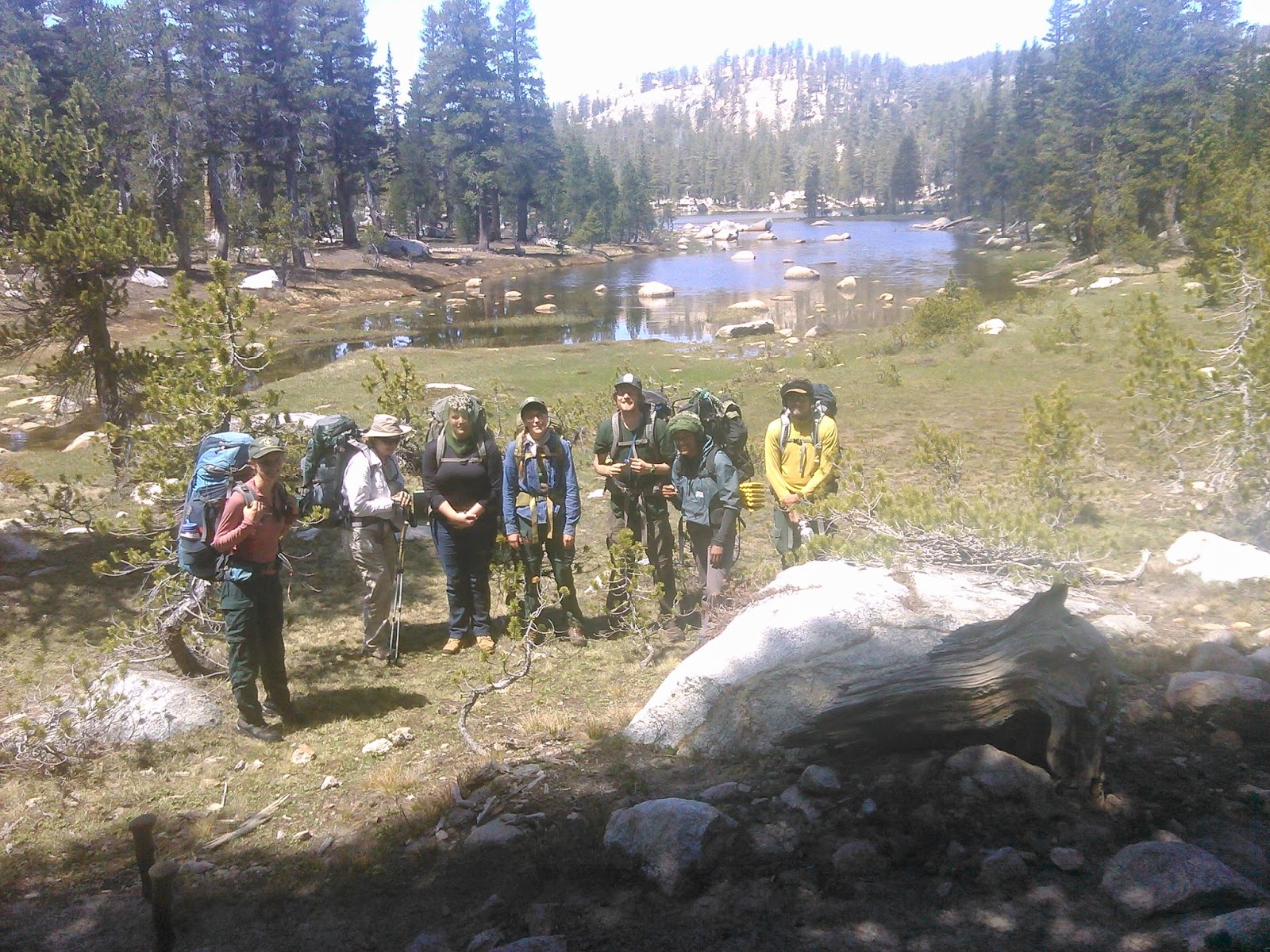 Going to Ranger Academy felt like home. It's just this wonderful feeling to be somewhere where you relate to so many people. Before I got this job sometimes I would think "man I think about the Wilderness Act a lot and that's a little bizarre" so meeting 100+ other people that are also thinking about it, and that are really passionate about Wilderness.....it just felt really good. All these people wanting to protect this really amazing idea that's really special and unique to the western United States (not that there aren't Wilderness Areas across the country but the bulk of it is in the west)....pretty wonderful.