my ranger district in the press

“Once lost, a wilderness resource is irretrievable. But once won, a battle may need to be fought again and again. Until an area receives the relative permanence of formal protection, a threat initially forestalled may repeatedly rear it's head. Defenders must be alert each time, and they must win each time, for if they lose but once, all earlier victories are obviously erased. It is, in every sense, a lopsided struggle.”
-David Knibb "Backyard Wilderness, the Alpine Lakes Story"

My ranger district has been getting serious press this summer! Being so close to Seattle, we don't really need it since we are heavily used and impacted BUT I still think it's pretty neat to see the place I have the pleasure of working in be featured in prominent magazines!

We are on the cover of the summer issue of the magazine put out by the Pacific Crest Trail Association. The photo is a part of the PCT north of Spectacle Lake: 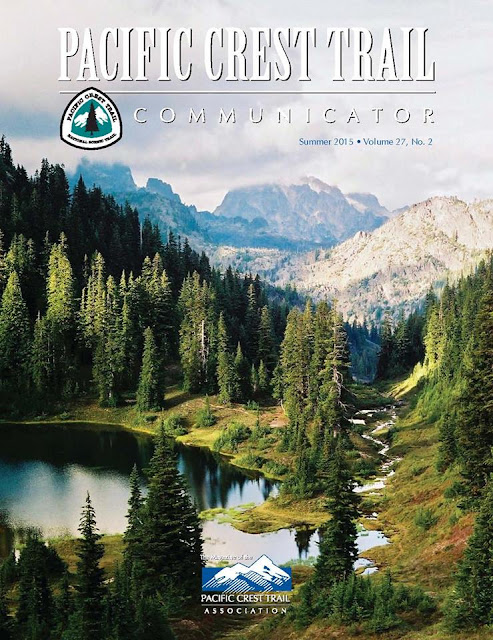 Then in August, one of our already overly popular spots, Robin Lakes was on the cover of Backpacker magazine: 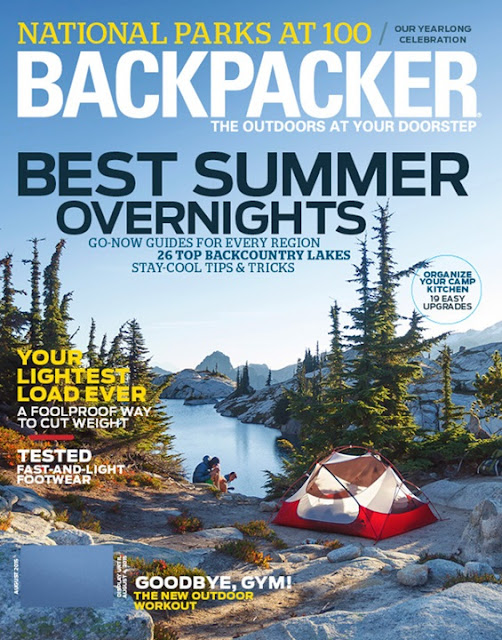 Then, a few weeks ago Washington Trails Association's magazine put out an issue that featured Peggy's Pond in a feature about hikes with big views: 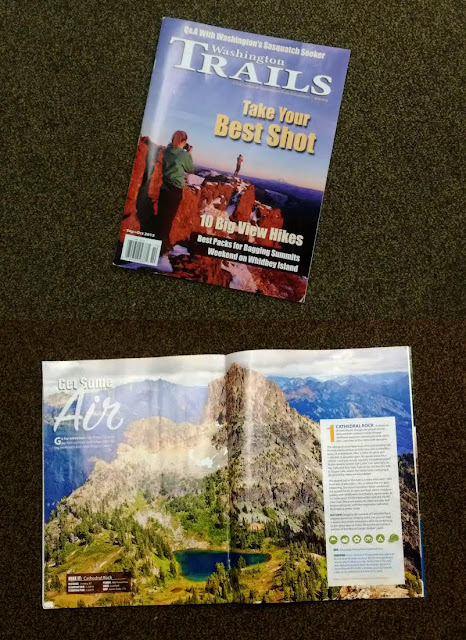 It's bittersweet being featured in the press like that, on the one hand it makes me proud of the place I get to work and protect, on the other it means....more people! Which means more impact on these often fragile environments. Hopefully it also means more people wanting to care for these areas and protect them too!